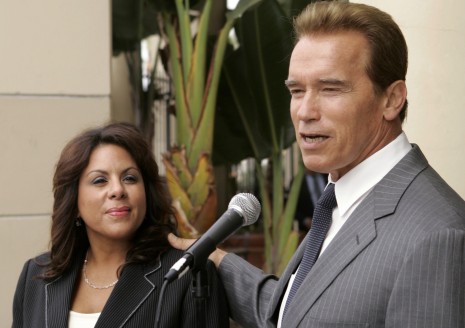 Arnold Schwarzenegger (who hitherto will be referred to as Arnie as I do not have the patience to spell that ridiculous last name everytime I refer to him) may have been sent back from the future to protect humankind in the Terminator movies and may have used all of those high tech gizmos in his scifi action movies. But all of these could not protect him from computer hackers.

Last week, the erstwhile governor of California was caught in a taped private conversation making remarks about African Americans and Latinos, most especially a state congresswoman of Hispanic descent, as hot blooded or being passionate.

The office of Arnie is now blaming a computer hacker as the culprit for the recorded and leaked conversation. His staff is now undertaking an investigation and looking into the security of the governor’s office computer system.

The controversial conversation was actually taped during a meeting with the governor’s aides. Police are investigating the incident because the taped conversations were stored on digital files in state computers and these computers are only accessible to a few select people.

I am kind of ambivalent about these allegations of technological espionage . I just feel that the media has turned the community of PC geeks into an imagined threat that it has become a convenient excuse to blame these people when there is some unexplainable incident that has happened anywhere that involves some sort of technology.

Next thing we know, if Arnie gets into another foot in mouth incident, he will blame computer hackers for getting into his brain and controlling what he says.