If you want to know more about the Android OS and the devices that support it, check out these following sites: 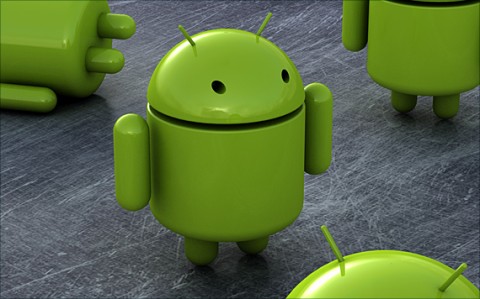 The biggest come one for using an Android device is being able to access thousands of apps, installing it on your preferred Android device and using it. Android Tapp is a great resource for Android apps. In fact, it is considered as one of the best resources for reading app reviews. If you’re thinking of getting an app or want to find out which apps are currently the most popular, Android Tapp is the place to visit.

The Android App Market was only viewable on Android devices (smartphones and tablets), but an enterprising guy was able to find a way to bring the actual Android App Market to the web. Cyrket allows you to browse through the App Market apps and even read reviews, comments and user ratings.

As far as Android sites go, you can’t go wrong with TalkAndroid. It’s actually a well thought out site that has news, reviews and various Android related guides. But its forum is very informative and actually one of the contributors to a massive Android Wallpaper repository.

The Androidguys.com web site has been in existence for almost five years. They have an extensive news coverage of all things Android. They also have a Reviews and a Rumors section.

An Android forum can also be an excellent place for talking to other Android users and sharing ideas for apps and getting tips and advice on getting the best out of your smartphone.