A prequel is a story related to an original work which seeks to provide an explanation of the origins of certain characters or situations.  Instead of providing a story line that comes after the time period of the original movie, a prequel will try to establish the beginnings.  It is like a back-story that is intended to provide the background leading to an event.  Some movies that were expected to have prequels include the following;

The Star Trek prequel made in 2009 was inevitable due to the long-standing interest generated by the Star Trek TV show and films based on the franchise.  Focusing on young James Kirk and Spock, the movie sought to establish continuity with the original versions by using an alternate timeline showing the original Spock and Nero.  It was a commercial success and got very positive and favorable reviews from film critics.

Planet of the Apes 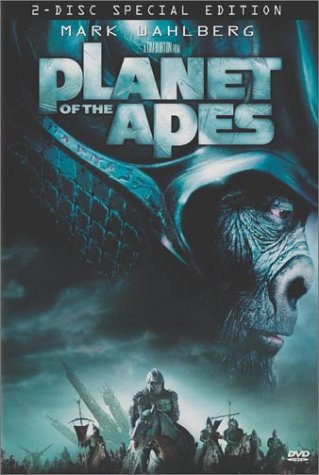 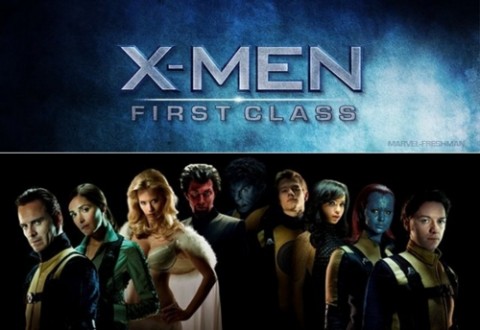 To make the stories of the X-Men characters a lot clearer, X-Men: First Class was offered as an explanation.  This prequel was quite expected as the sequels became more and more complicated with so many characters involved.  The animosity between Professor Charles Xavier and Erik Lehnsherr (Magneto) should have a sound reason for being of such level.

The Lord of the Rings

After the many adventures provided by the original movie and its sequels, the beginnings of its main characters just beg to be explored.  Through the prequel – The Hobbit, which is to be provided in two parts, this fantasy film is expected to provide the audience with a story that will be in consonance with the original one.  Even with the inclusion of new actors, there will be a sense of familiarity in this movie courtesy of actors who will reprise their roles from Lord of the Rings.

The Amazing Spider-Man is a prequel to the Spider-Man trilogy.  It goes back to Peter Parker’s younger days and it signals the beginning of a new series from a different angle.  It was shot entirely in 3D.

Some prequels are made superior than others with the inferior ones making us ask why the producers bothered to make it in the first place.  To destroy the original successful movie perhaps?  Let’s then stick to making good prequels to do justice to the original work.

Julia likes watching movies online when taking a break from managing her own business.