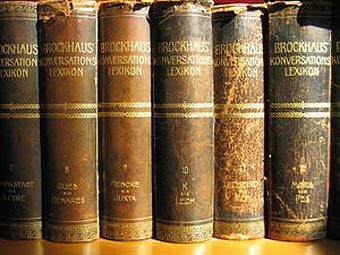 Larry Sanger, the founder of the popular information website Wikipedia, announced that he is starting a new site called .Sanger said that the decision to open a new information website – he calles it an encyclopedia project – was prompted by the flak and reputation that Wikipedia has been getting. According to him, the quality of the content in Wikipedia has been largely uneven. Even though the information in science and technology are quite good, the site lags behind in information about the humanities and social science, which he says is amateurish.

Sanger said that with Citizendium.org, will follow the same format like Wikipedia in that it will be open to the public for content additions. The difference though is that there will be expert editors and contributors that will guide the direction and development of the content. He said that the audience for the new website would be the same as the New York Times or the Encyclopedia Britannica.