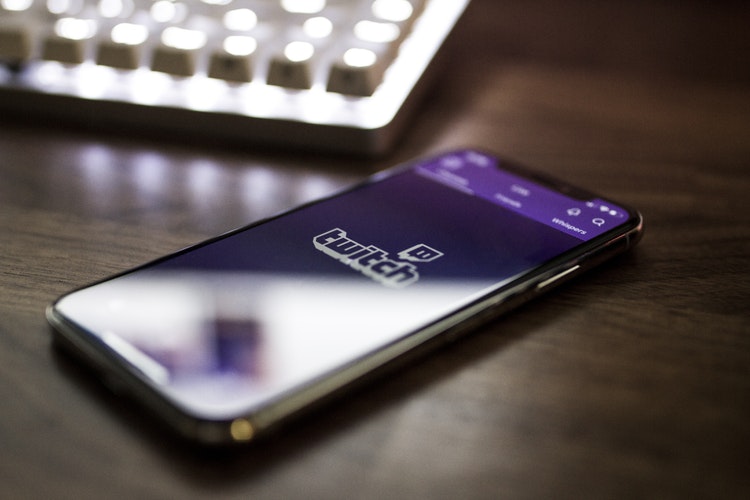 Gamers of today are up for playing on whatever platform is available to them at the time, and that includes the tiny screens of their mobile devices. Mobile games are an excellent way to stimulate the mind in times of boredom, and there are some pretty intricate creations available for today’s mobile gamers.

If you’re looking for a new adventure, and need it on the go, then you’ve stumbled upon a pot of gold. Here is a quick look at some of the most entertaining Android mobile games available to mobile gamers this year.

Lords Mobile is one of the most downloaded Android games available in the Google Play store. An addictive strategy game, Lords Mobile has been downloaded by nearly three million users to date.

The game’s play store ranking comes in at a 4.4, and players of the game know exactly why. The monsters and gameplay strategy will keep you locked in for hours. You’ll have to download the app to understand the true draw of this game. Check it out today.

The developers of this game knocked it out of the ballpark. There’s nothing out there right now that is quite as fantastic as Stranger Things: The Game. It is an action adventure game with a full lineup of characters to play and a retro style to induce instantaneous appreciation for its design.

The gameplay is Legend of Zelda style (the original), and you work to complete complex missions to unlock more features of the game. The best thing about this creation is that it is absolutely free with no in-app purchases.

If you’re already a fan of the Riptide games, then you’ll be excited to know that the developers made the impossible possible. Riptide GP: Renegade is not only a beautiful visual creation, the game play is seamless.

You play as a formerly fallen champion working his way back to the top in the world of jetski racing. Compete and fight your way to the top to earn the respect you are due.

If shoot-em-up games are your thing, then PlayerUnknown Battlegrounds (PUBG) Mobile is just the game to appease you urge to wage war. Parachute your way to be the last player standing. Loot buildings, and watch out for the other 98 players in your arena.

Digitizing card games is a favorite pastime of developers today, but HearthStone Heroes of WarCraft found a winning equation. Based on the world famous World of Warcraft, HearthStone takes the survival gameplay and reformats it to be similar to Magic: The Gathering.