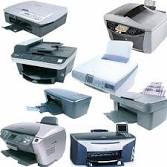 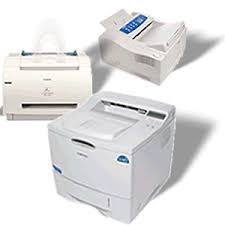 Another type of printing technology is the toner-based printer, which is commonly known as the laser printer. Laser printers produce high quality text and images in a very speedy way. These kinds of printers are different from liquid ink-jet printers because it uses the same technology as photocopiers â€“ which use heat to transfer toner to paper. It is different from the normal photocopier, as it uses a laser beam that scans an image directly in the printerâ€™s photoreceptor. A laser printer can produce 12,000 pages per hour! Lastly, another type of printing technology is the thermal printer. Thermal printers work by heating parts of special heat-sensitive paper, which is called thermochromic or thermal paper. Normally, thermal printers can only produce black and white documents, but colored documents can also be printed with this type of printer with special kinds of papers and different temperatures and heating rates for specific colors. Like laser printers, thermal printers are faster than the dot-matrix and ink jet printers.