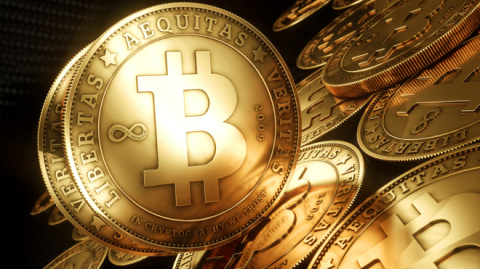 Though it may seem odd to you, and perhaps even a little hard to believe, more and more retail merchants online are accepting forms of electronic money–especially one mainstream electronic currency called bit coin. What started out as electronic coins used by online gamers in virtual worlds have actually become a form of real currency in the real world. Geeks like this type of currency, not only because it is easy to use online, but also because currencies like bitcoin, litecoin, and dogecoins, for example, are very difficult to trace. When you pay with these forms of currency, you are essentially anonymous.

The Future Of Electronic Currencies

As with all aspects of economic growth, the governments of the world will eventually look to tax and regulate even the use of virtual money stored in virtual wallets. While the geeks may have gotten the upper hand for now, it is simply a matter of time before politicians and government leaders take notice of how their own monetary systems are being circumvented by those who switch over to using these types of electronic currencies. One can expect that moves will be made by these political entities, beginning with the convenient characterization of such electronic currencies being some type of criminal threat to the economic stability of the world economy.