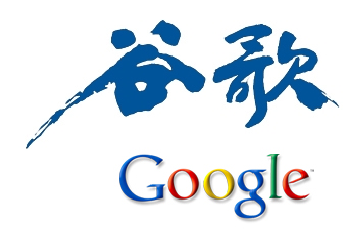 There are certain things in life that make us ask that eternal question: Why? In Google’s case, millions of people are probably wondering what pushed them to pull out of China, when this country has so much potential to generate revenue. After all, China is not the most populated country in the world for nothing. They are also quickly catching up (if they haven’t already) with the rest of the world in many aspects, technology being one of them. So why did Google do it?

Perhaps only the Google gods know the ultimate reasons, but we can form our own conjectures. One possible reason is the most obvious – the atmosphere is simply not friendly for the company. After that recent hacker attack, it is pretty obvious that things are not good. No one can really tell what the hackers were after or if they even got it, but the mere fact that it happened seems enough to make the Google boys think twice.

In relation to that, the question of intellectual property is always up in the air. What if Google were to lose their propriety information (because of their operations in China)? For sure, the brains behind the company will still be the geeks we adore, but losing control over confidential information is going to run the business to the ground.

I am pretty sure there are more reasons – probably more substantial as well – but I can only guess. What are your theories?