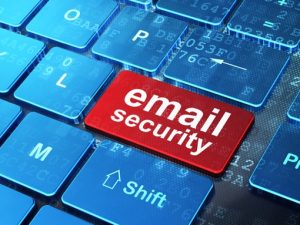 Email security is a necessary detail, especially when running a business. Hackers, viruses, and other data leakage can cause some severe issues. Reliable email security is easy and should not be overlooked.

The idea that it only happens to other people is the quickest way to get sensitive files hacked and corrupted. It is always necessary to be prepared when it comes to the matter of security and the internet. Here are a few of the most simple email security tips for those who may not be in the know. END_OF_DOCUMENT_TOKEN_TO_BE_REPLACED 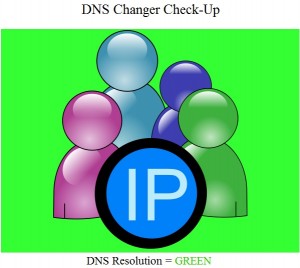 The battle has long been raging since that fateful day when security became the scourge of all travelers may it be for business or pleasure. Business travelers hate to have to go through the good ole’ laptop bag they just spent half an hour packing cramming all those cables, power adapters, gadgets and gizmos into one neat package only to take them out once again as they go through airport security tangling the mess into something resembling a jungle landscape. Not anymore, according to the Washington Post with luggage manufacturers taking up the call talking to airport security experts on advice to come up with airport security friendly baggage that has all the gadgets and gizmos lined up neatly you won’t have to take them out of their short-lived places in your laptop bag.
Laptops and most other electronic gadgets and gizmos have to go through security equipment such as x-ray machines that have been finding it hard to see through all the cluttered wires and stuff crammed into laptop bags airport authorities had no choice but to require people to take them out so they can be scanned properly. Why all the fuss, laptops are sizable enough to conceal explosives and other banned electronic goods onto airplane. Imagine a laptop battery made out of C-4 plastic explosive with all the required electronics and control stuff built into a simulated battery (which is one of the most likely suspect part of a laptop) now that would cause quite a bang.
There never seems to be any cease to the amount of delays that we all have to go through each and every time we have to get onto a plane that is complicated more by the several gadgets and gizmos we lug around in our bags that may soon even need to have to be inspected electronically for contraband (pirated music and other copyrighted stuff), thank GOD that still has to go through deliberations or we may have to contend with a few more hours of delay as they not only scan through you, your luggage and other effects but check each and every gadget or gizmos for copyright violations